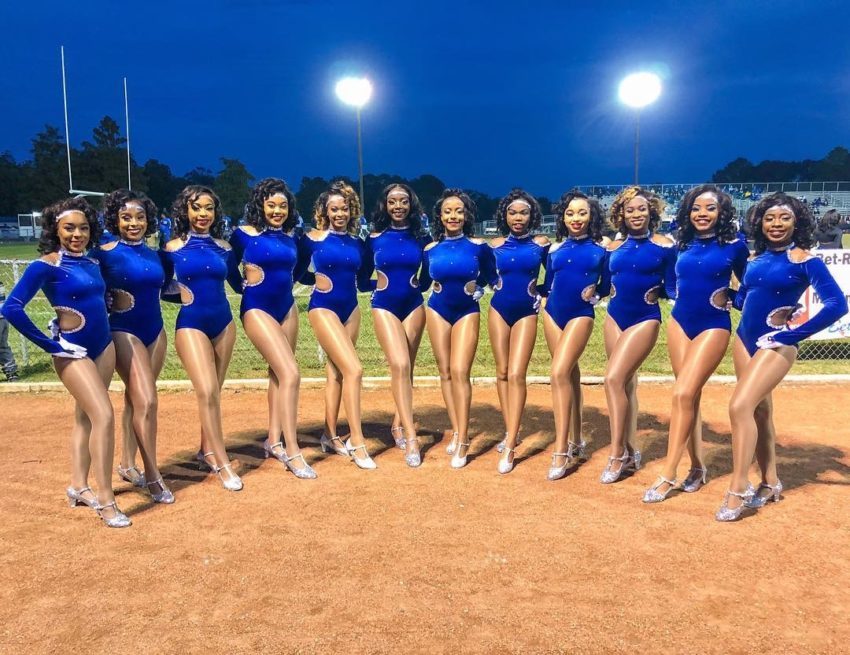 Mckinley High School Pantherettes Dance Line performed a stand routine to the late Michael Jackson’s hit “Dirty Diana”. Similarly, the girls have performed to the marching band’s rendition of the hit song from Jackson’s classic album “BAD”. However, they decided to give a new version to their fans and followers. Check out the video and behind the scenes footage. Also, enjoy the classic music video of the great late Michael Jackson.