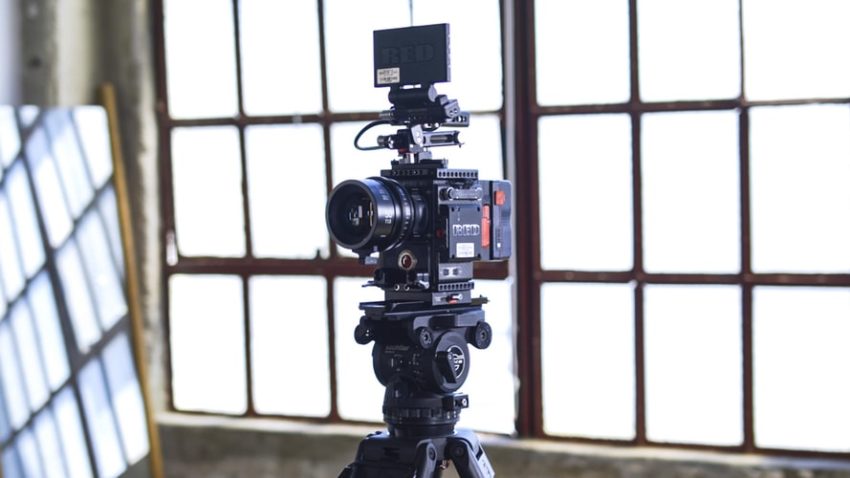 #PrettyBrownDancers  posted throwback videos of HBCU dancers from 80s, 90s and early 2000s decades. on our Instagram. For that reason, we had memories of HBCU Football games, that were broadcast on U.S. channels NBC and BET. Additionally, we remembered the voice from the United Negro College Fund (UNCF) commercials “A Mind Is A Terrible Thing To Waste”.

Black culture dominated the media circuit from publications such as Jet, Ebony, and Essence; to TV shows The Cosby Show, A Different World, and The Fresh Prince of Bel-Air. Before TheShadeRoom, Sister 2 Sister magazine with Jamie Brown, was the go-to for black celebrity gossip . As time past, politics, environments, and mindsets changed.  Afterwards, the invention of the Bling-Bling era and social media platforms, introduced us to a new new world surrounding technology.

To celebrate the 50th Anniversary of the Southern University Dancing Dolls, throwback videos of their field shows and stand counts were posted. Hence, the following comment that provided inspiration for us: Social media platforms are providing the motivation for young minorities. In music and dance, these videographers with YouTube channels are worth the follow. Also, they’re former graduates of HBCUs and provide good content.