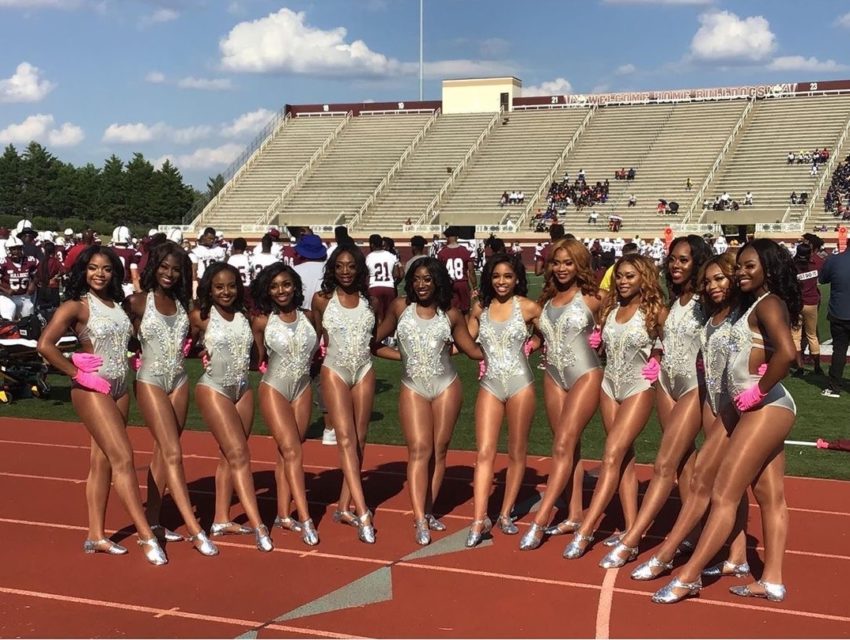 Mustard and Migos released the song on January 16, 2019 (#PrettyBrownDancers birthday). In addition, it reached the Top 40 on the Billboard Hot 100 charts.

Baby Birkin is the single on Gunna’s debut studio album “Drip or Down 2”. It was released on February 19, 2019. Also, the album has hit the national and international charts. Additionally, the song made popular among HBCU bands.

Sucker For You by Jonas Brothers (Field Show)

Next, the dancers performed to “Sucker (For You)” by The Jonas Brothers. The single was charted on the Billboard Hot 100. Furthermore, the video won an MTV Video Music Award for “Best Pop Video”.

Lastly, but not least, Dancin’ Divas performed a traditional count to their famous old school songs “Glad to See You Again” and the 90s pop hit “Dip”.