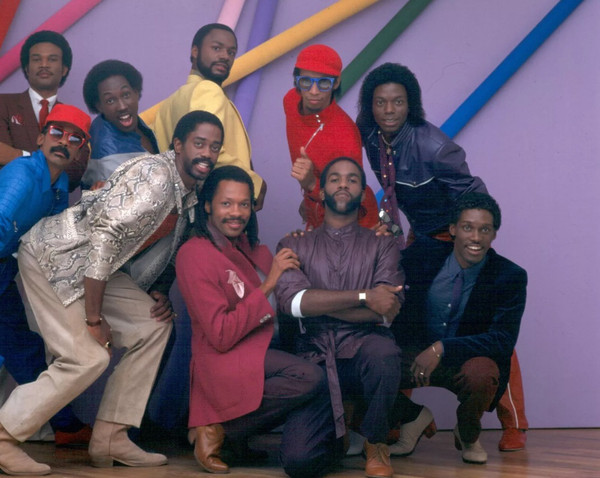 Talkin Out the Side of Your Neck was a very popular song by funk band Cameo in 1984. It was the 1980s. The Reganomic years. The richer got richer. The poorer got poorer. Politicians made promises that never saw the light of the day.

In “Talkin Out the Side Of Your Neck” lyrics, Cameo called out General Matt Conrad and former President Ronald Reagen for committing “political crimes“. Many HBCU bands fought to play the song. Critics deemed it “vulgar”. Rappers Dem Franchise Boyz release a sample of the song in 2008. Fans of HBCU bands and their auxiliaries continue to enjoy the tune blaring from the stands and field shows. In 2019, the renditions of the song has been notable played by bands of PWIs.

Watch these wonderful HBCU Dance Lines perform stand counts to the 80s funk classic “Talkin Out the Side Of Your Neck”: