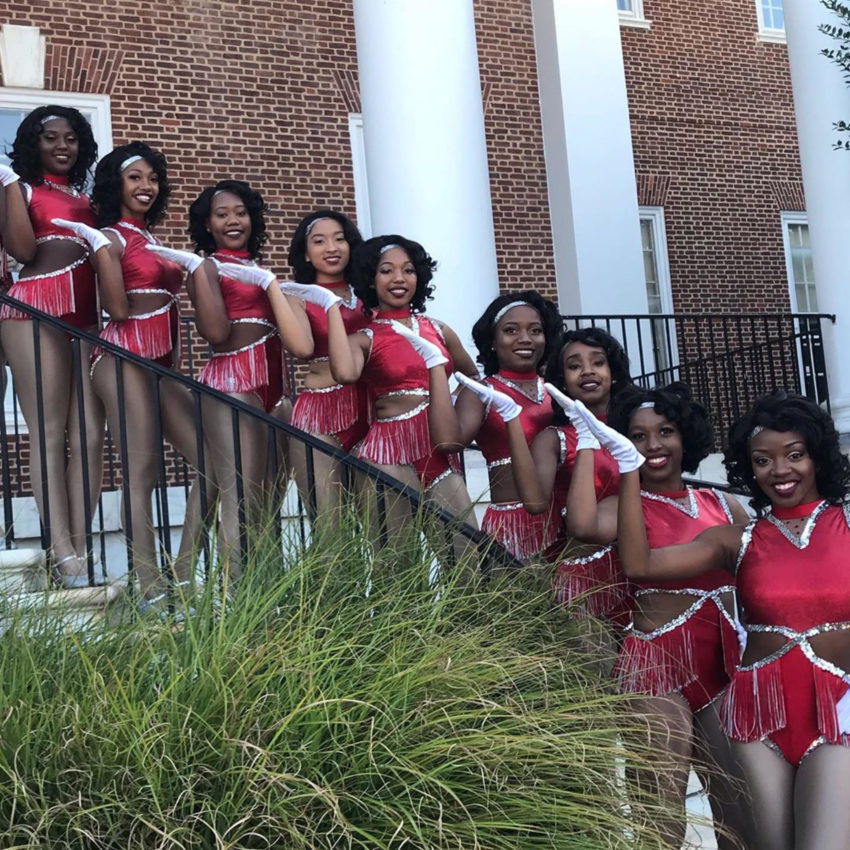 Never Too Much was written, composted, produced, and performed by Luther Vandross. This was from his debut solo album of the same title that was released on August 12, 1981 (the year I was born). The song peaked on the charts between the years 1981 and 1983 including the US BillBoard Hot 100; Dance Club Songs; and R&B. Furthermore, Never too Much (both album & song) earned two Grammy Nominations in 1982 for “Best New Artist” and “Best R&B Vocal Performance, Male”.

The classic track has been featured in popular culture such as Grand Theft Auto and movie Think Like A Man. Additionally, it is in continuous rotation on radio streaming platforms. Furthermore, we get down on the dance floor at the cookouts!

Also, the song has been sampled by popular musicians Queen Pen &  Will Smith (aka Fresh Prince) & Queen Pen.

Never Too Much would forever be a classic. Luther Vandross and his tunes will always live on in our hearts.